Back in Bad Salzuflen!

The Custom Chrome Europe team returned in force to CUSTOMBIKE as they have been waiting to see this major European show come back for two years! New products and increased activities to visit events in the year 2023 are planned. The starting point was CUSTOMBIKE! Friday’s unveiling presented the upcoming RevTech exhaust line, which is set to become a great addition to CCE’s already huge range of exhaust systems. In early December, the first production batch is in production, two systems were on static display, one already mounted to an air-cooled classic Sportster by CCE partner Thunderbike. 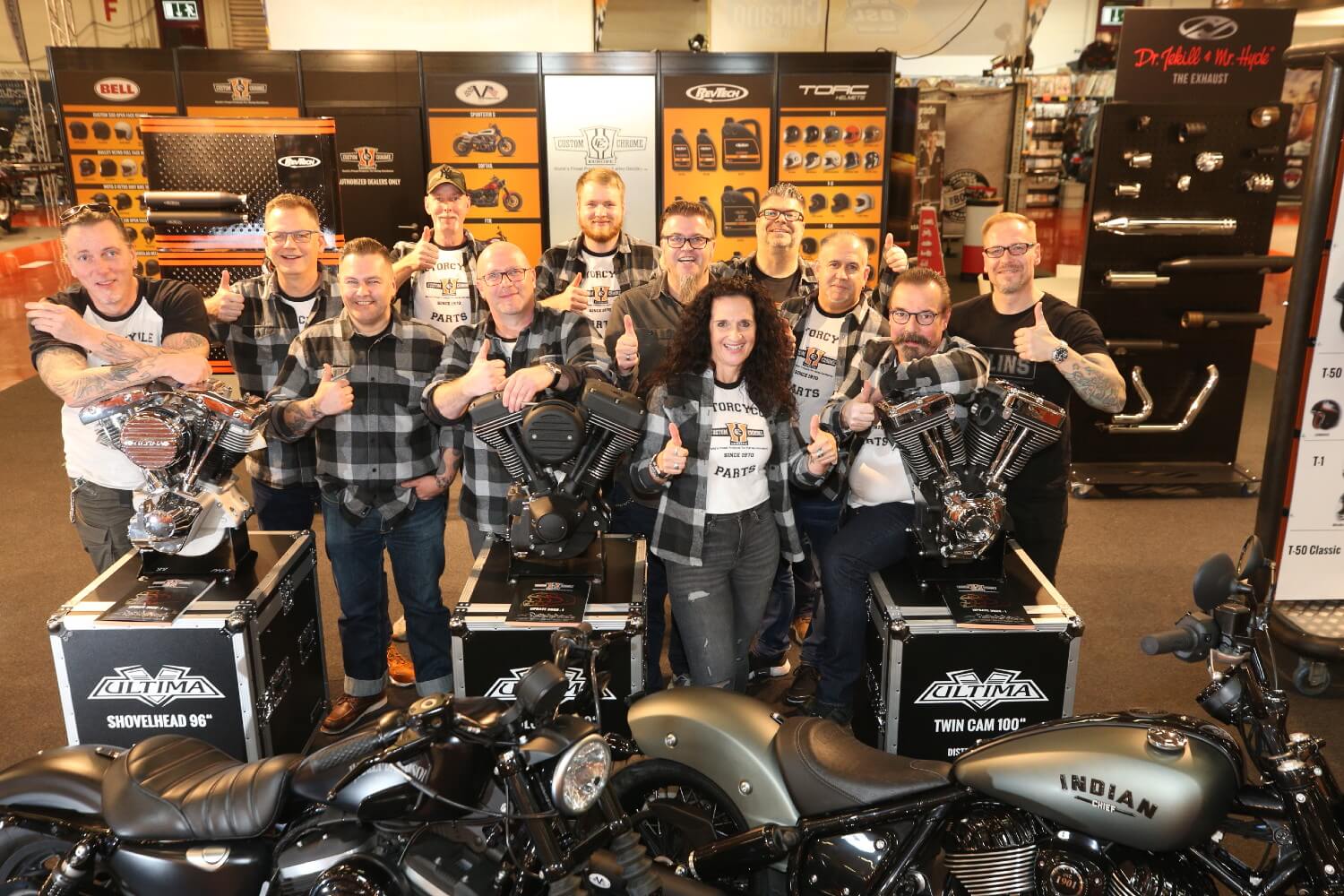 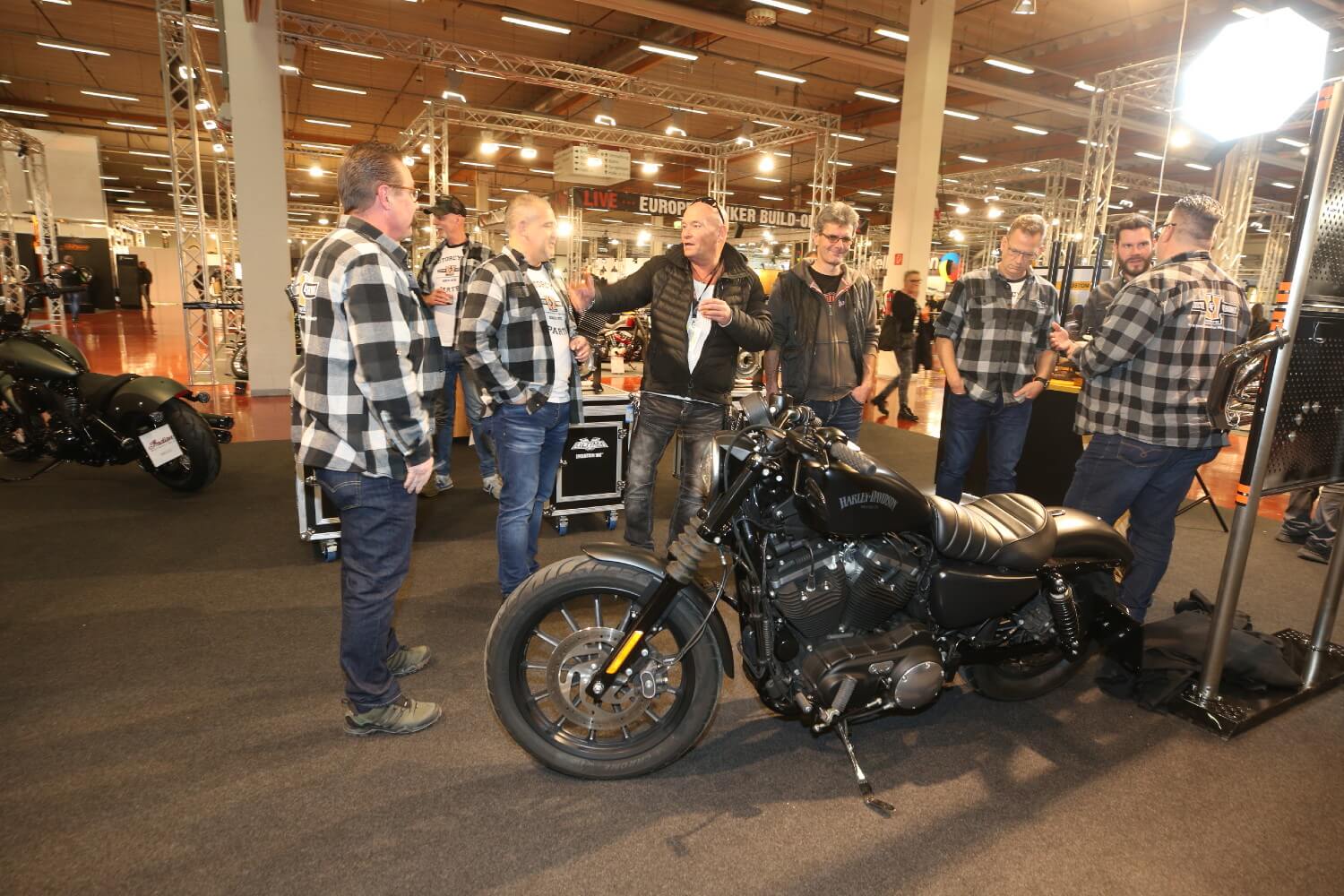 Size will fit wide variety of Harley-Davidson Big Twin and "classic" air-cooled Sportster models, the systems will match the bikes valid emission standards. Covers were lifted Friday 6 pm at the Custom Chrome Europe, again the "big" display next to show center and together with CCE supplier BSL. Many other CCE suppliers and clients passed by during the weekend – and the CCE team and management present was busy all weekend! 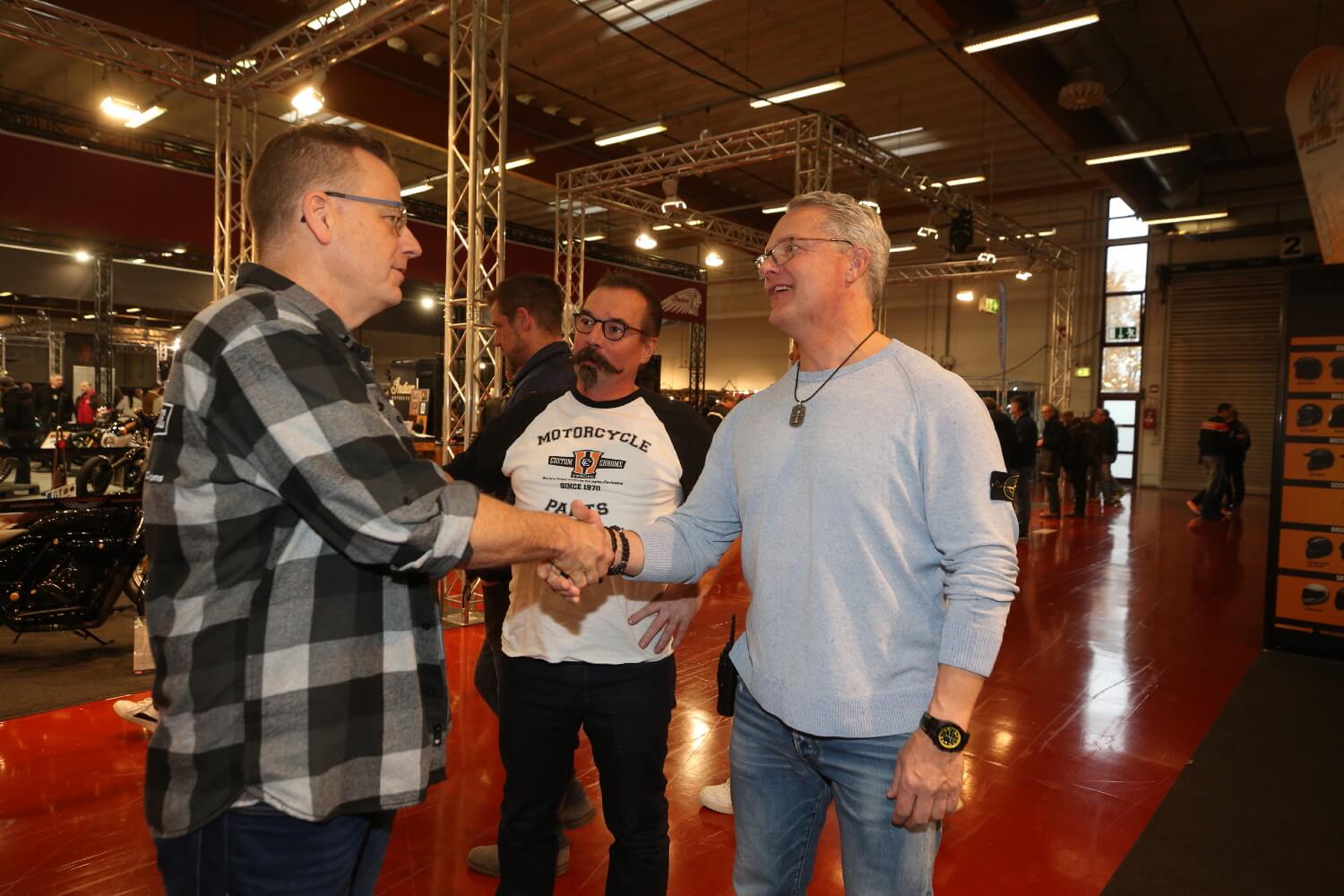 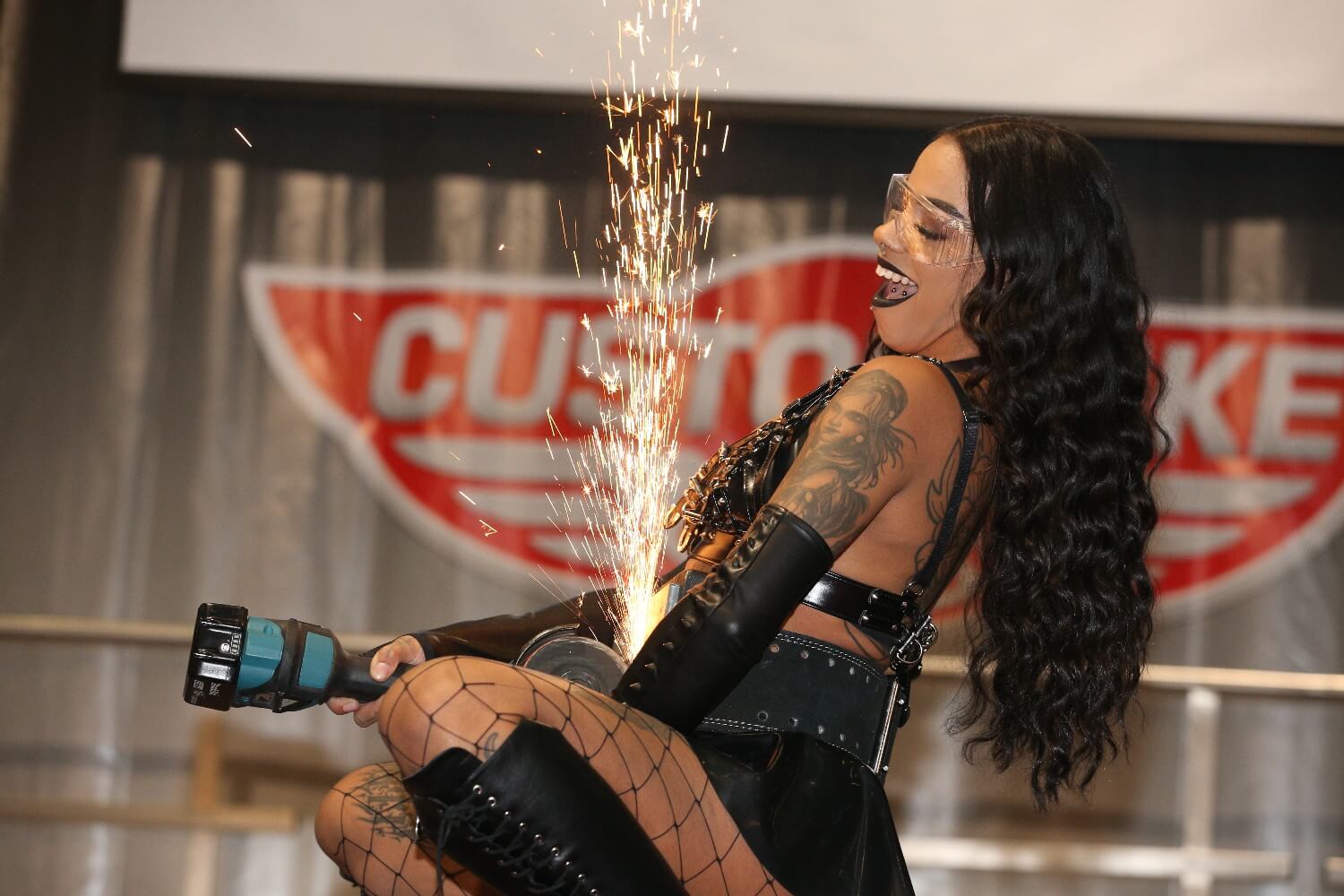 Bikes customized by Rick’s Motorcycle, Bike Farm Melle and Thunderbike presented the latest CCE News also featuring V-Performance Indian exhausts and Oehlins shocks present at the booth. Here are some impressions from CUSTOMBIKE 2022 which boasted 160 exhibitors and no less than 18.950 Visitors. The new organisation by Messe Bad Salzuflen under Andreas Reibchen did a great job and did not shy back from the costs to have a stylish bike show presentation with 260 (!) motorcycles, European Biker Build Off and a 3-day stage program. A great weekend for customizing – and a good start into the customizing winter season. 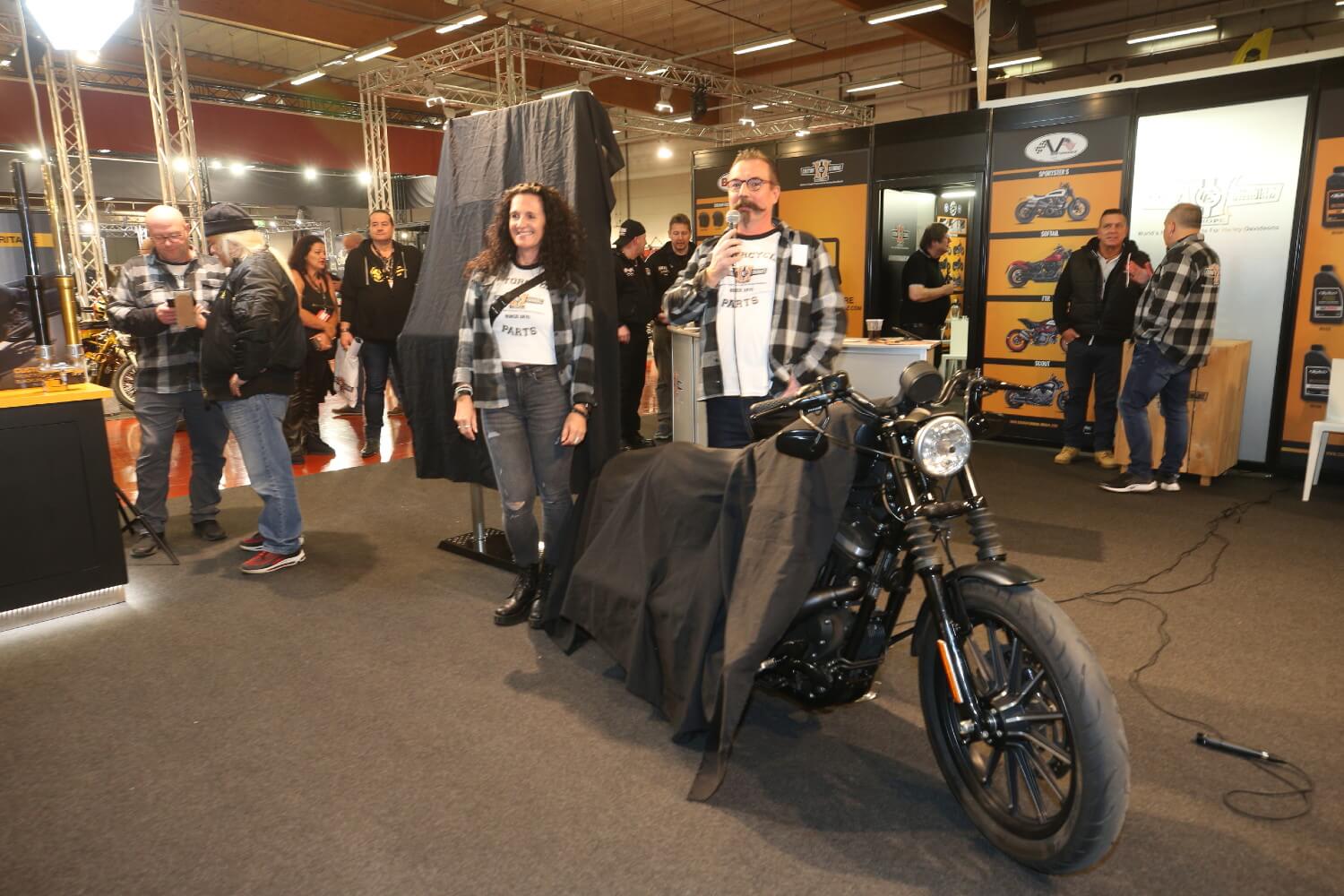 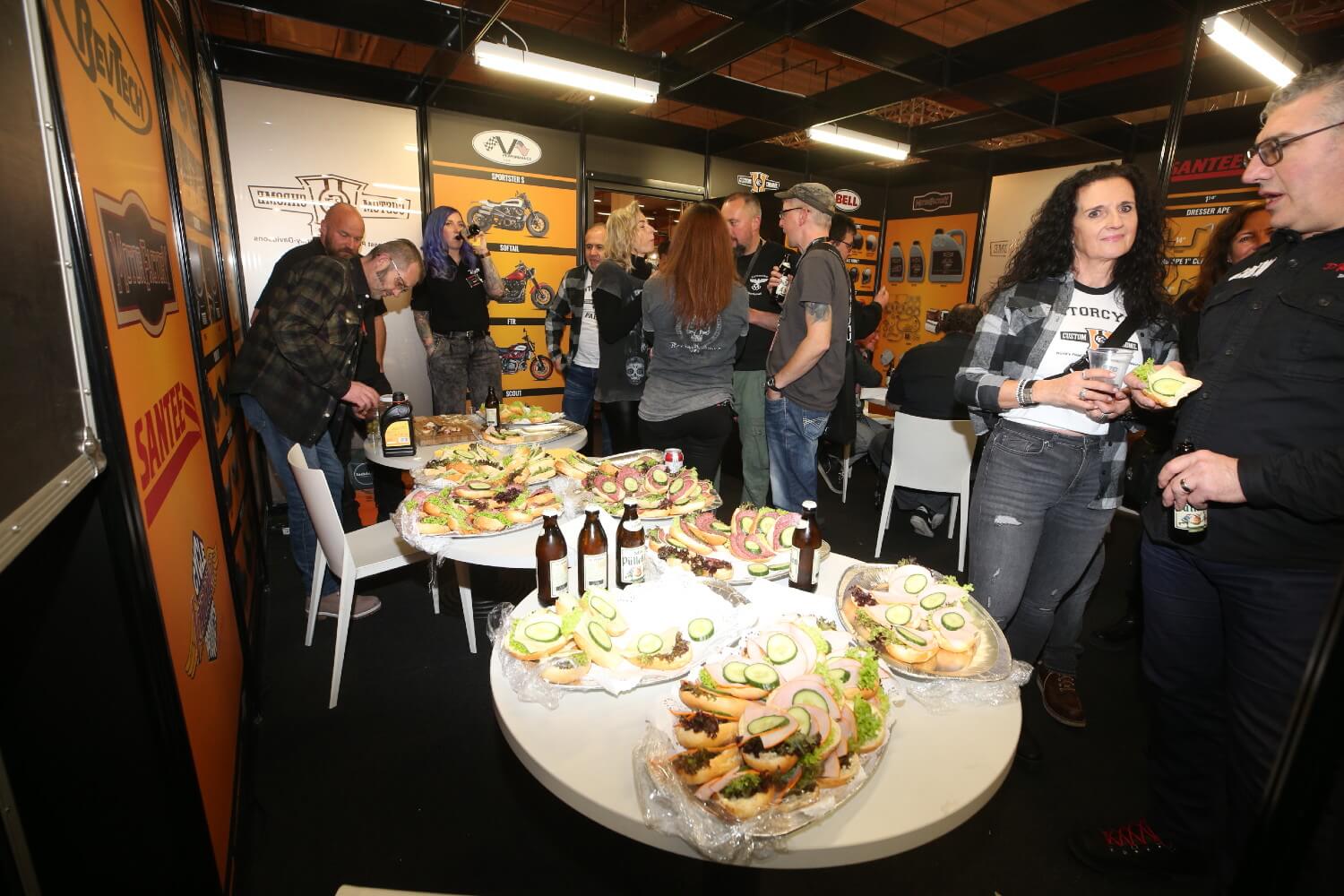 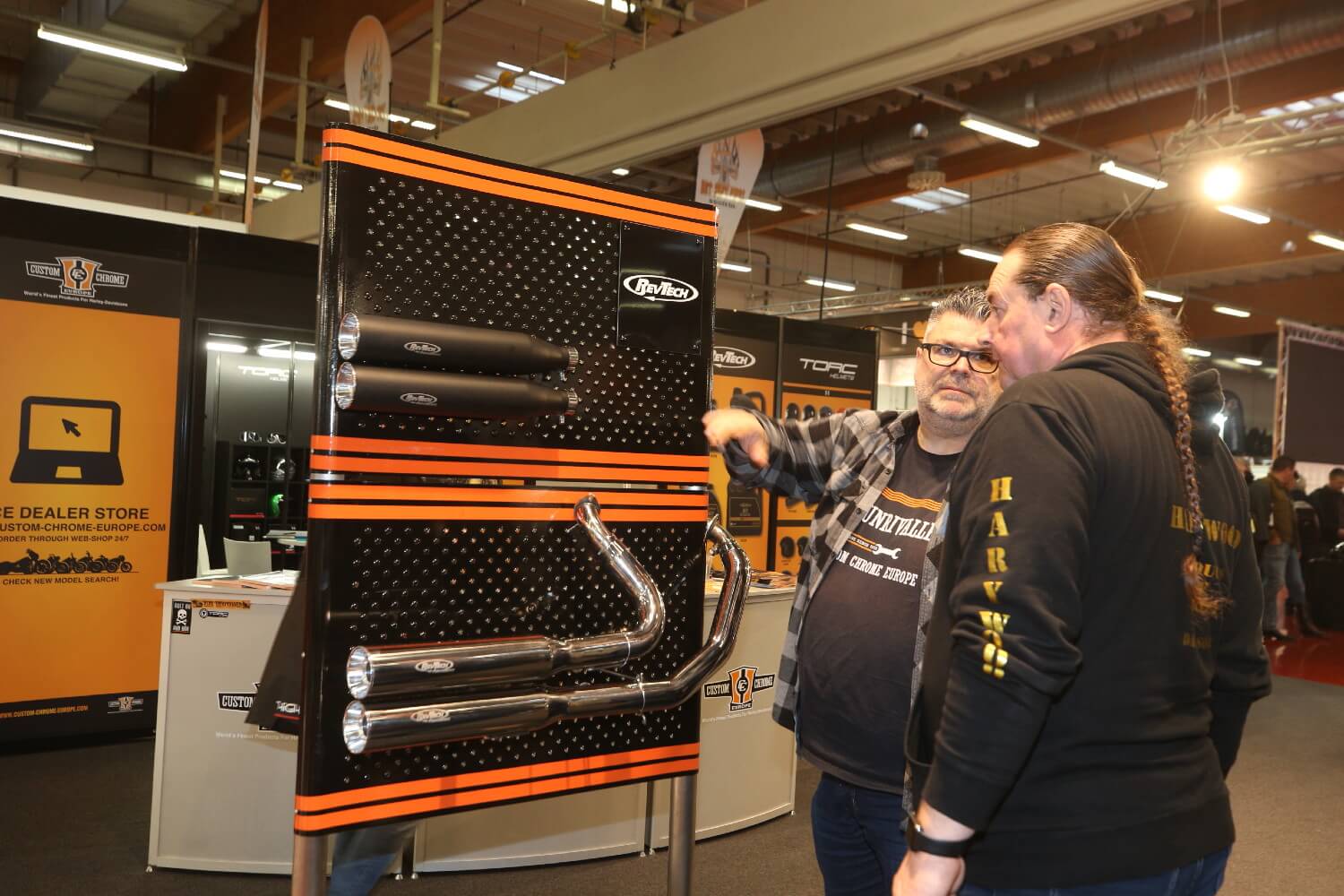 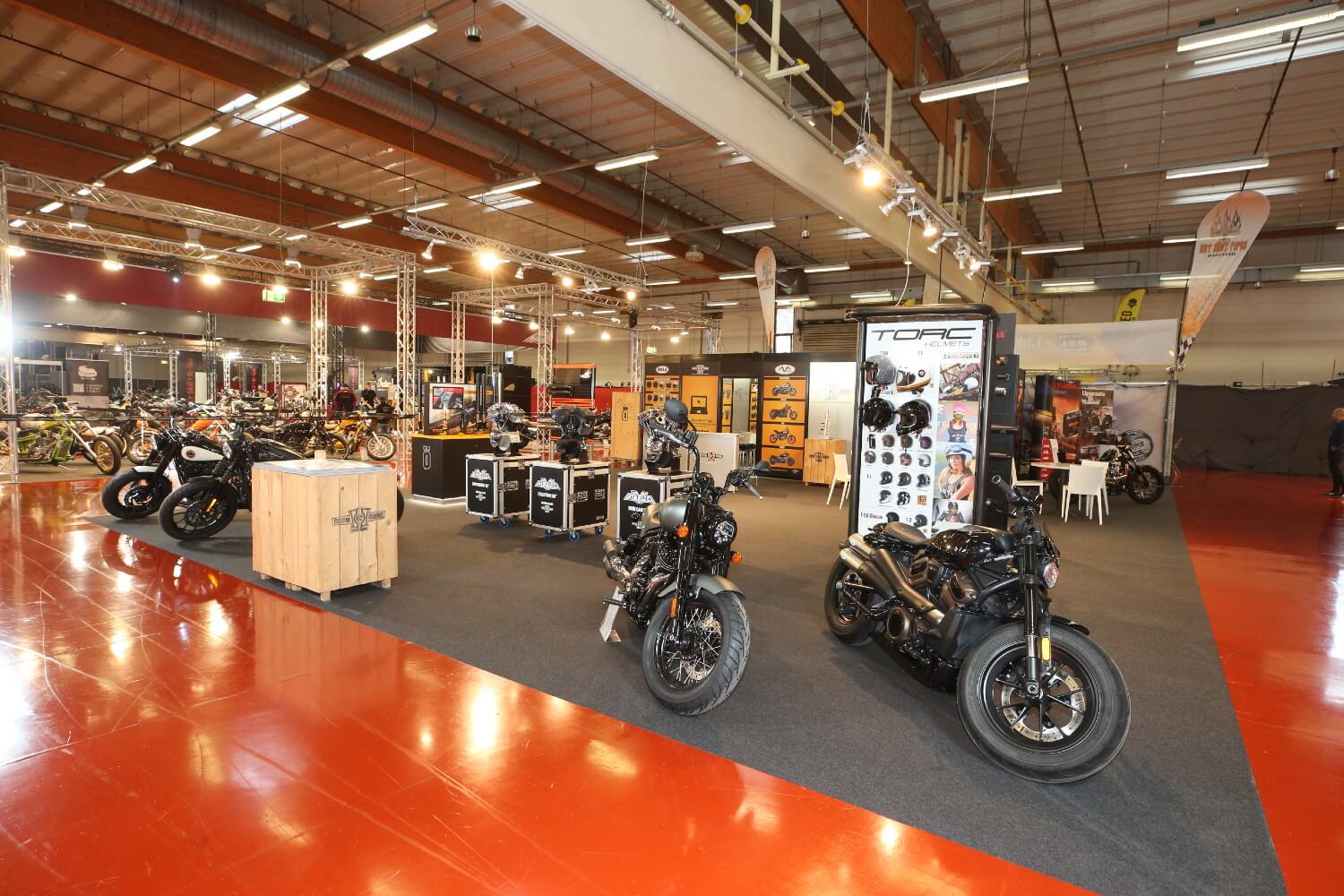 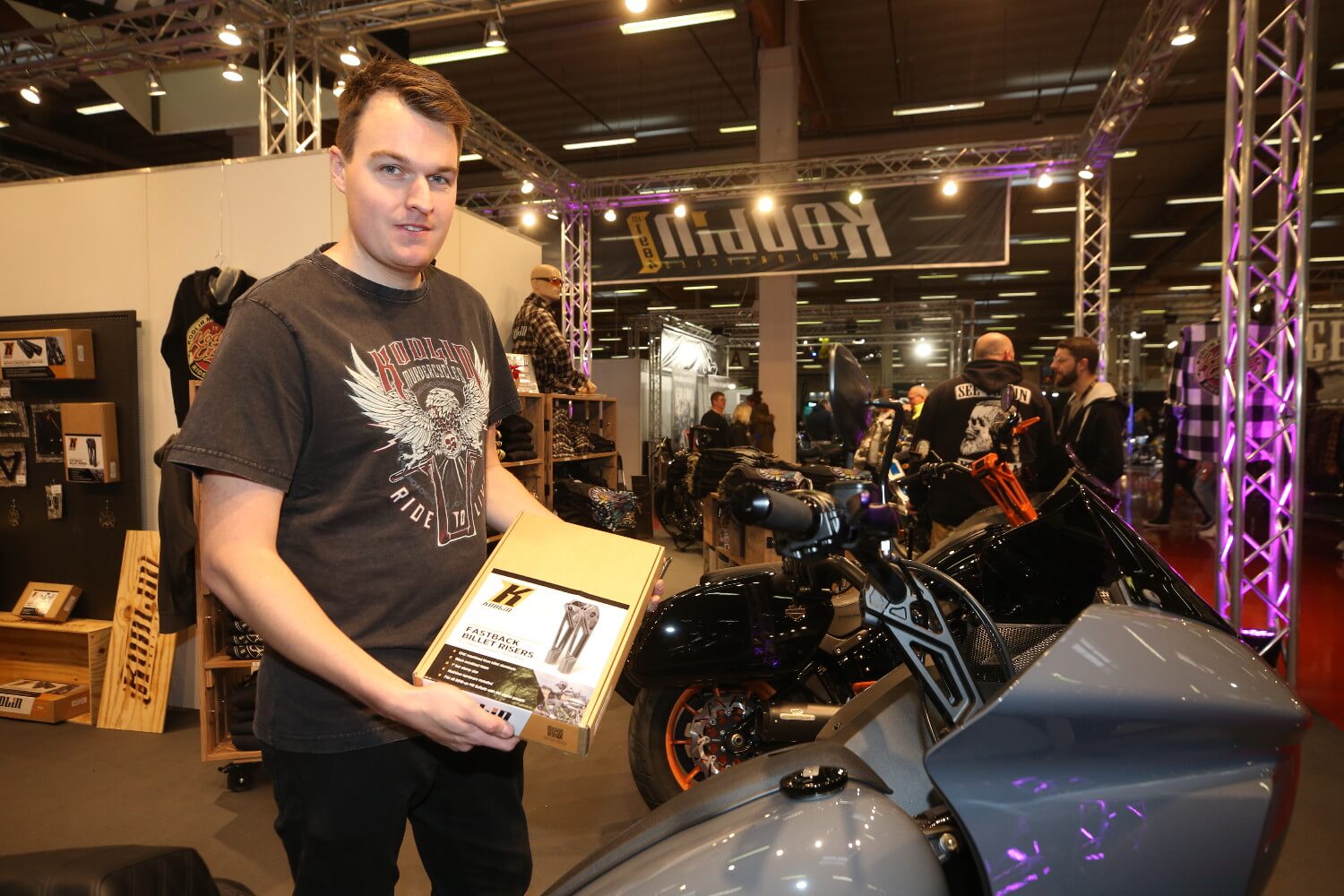 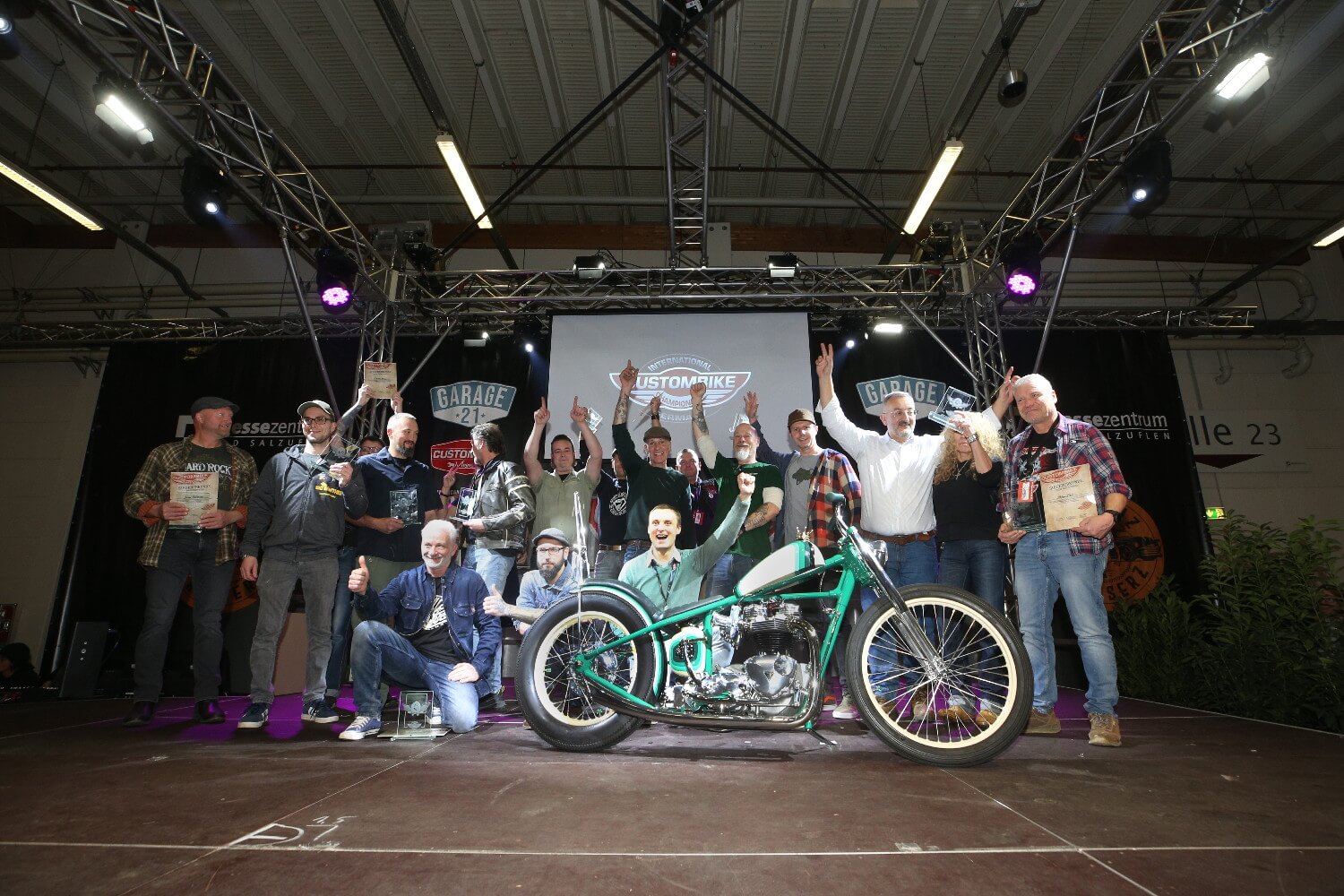 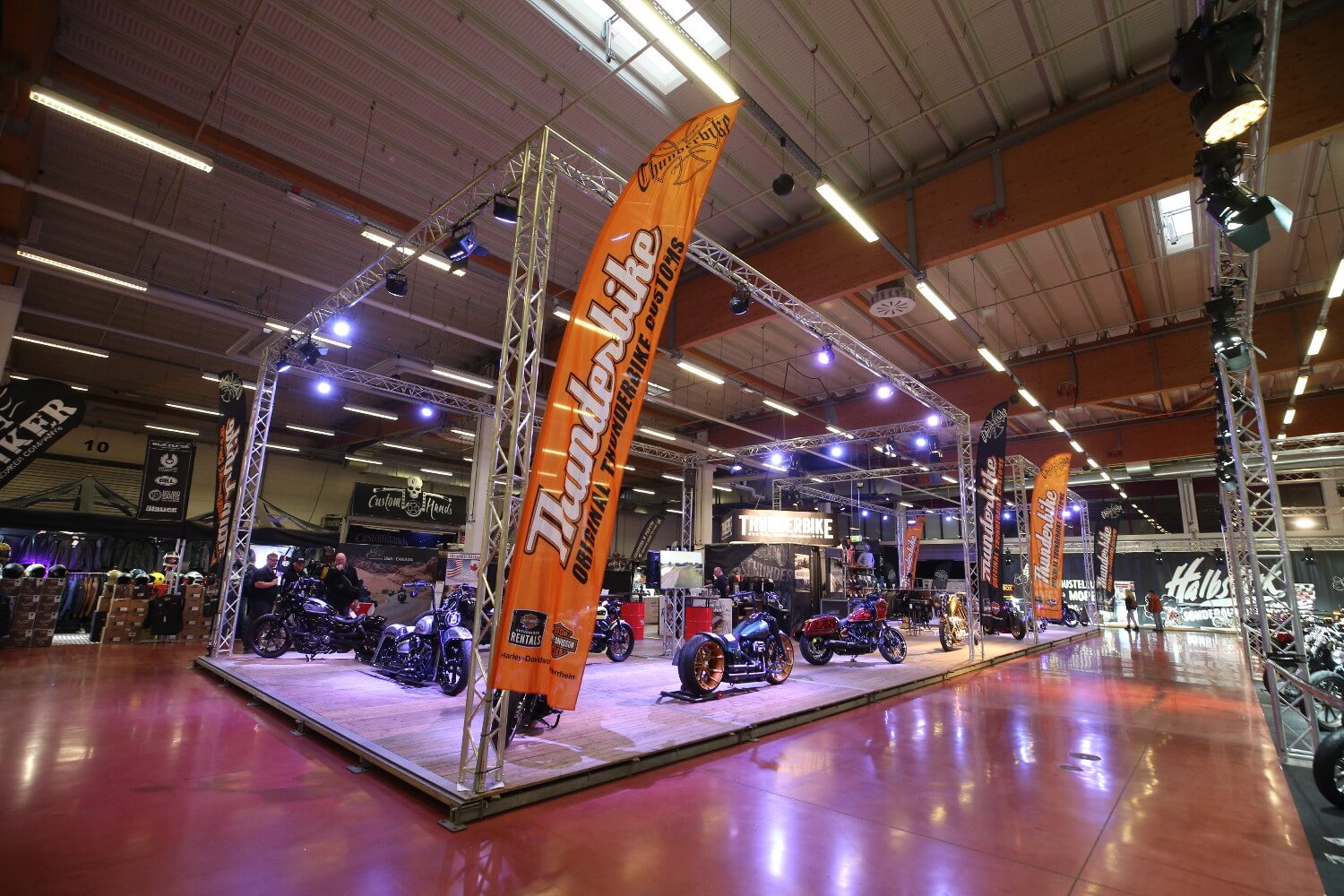